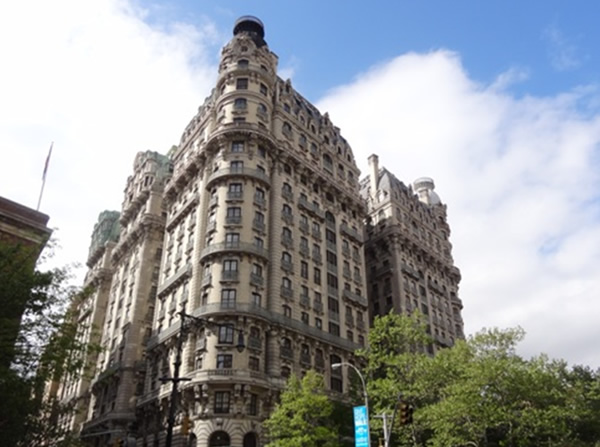 Most prewar apartments in Manhattan tend to be co-ops, requiring larger down payments and co-op board face to face interview and approval.

Most prewar buildings can be found in the Upper West Side and the West Village, where the older buildings predominate. 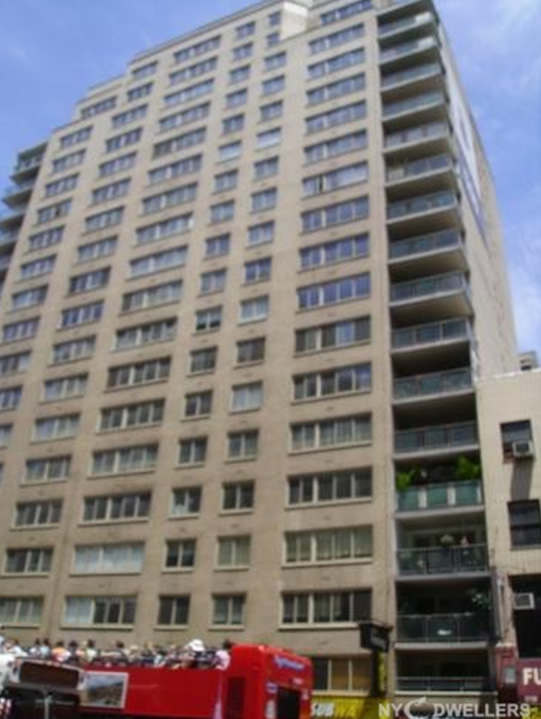 Postwar buildings were built after World War II. The postwar buildings have the modern amenities such as the gym, laundry rooms, outdoor space, business center, conference room and parking garages.

Postwar buildings can be found all over the city, but they are more prevalent on the Upper East Side, Murray Hill, Midtown West, and Midtown East. 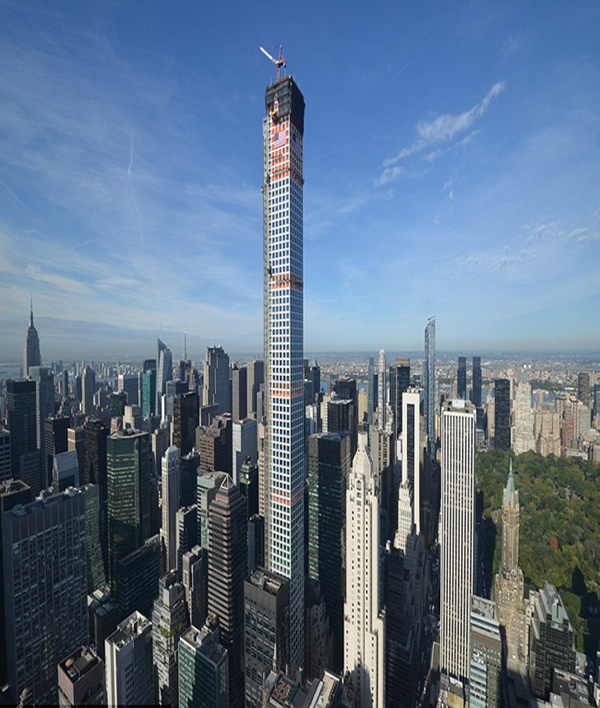 These are newly constructed building or converted from rental or commercial buildings that are thoroughly gutted, with elegantly designed lobby, beautiful finishes inside the apartment, large well-laid out kitchen with all the latest and best appliances. These buildings usually have great amenities such as the valet / concierge service, roof decks, outdoor garden, health club, indoor pools, wine cellar and business center. 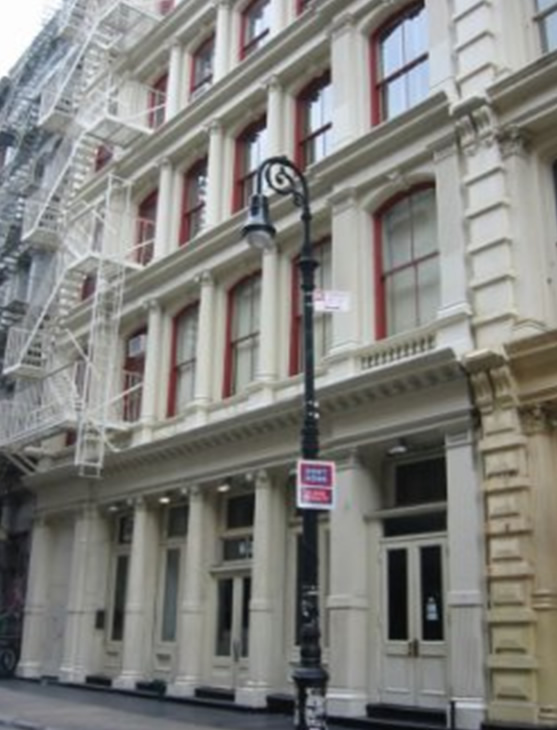 Loft apartments in New York City are generally defined as a large, open space, high ceiling apartment that are found in converted commercial building or in residential building. The loft apartments can be found in Soho, Tribeca, and Chelsea, Lower East Side, the Meatpacking District, Harlem, and Hell’s Kitchen. 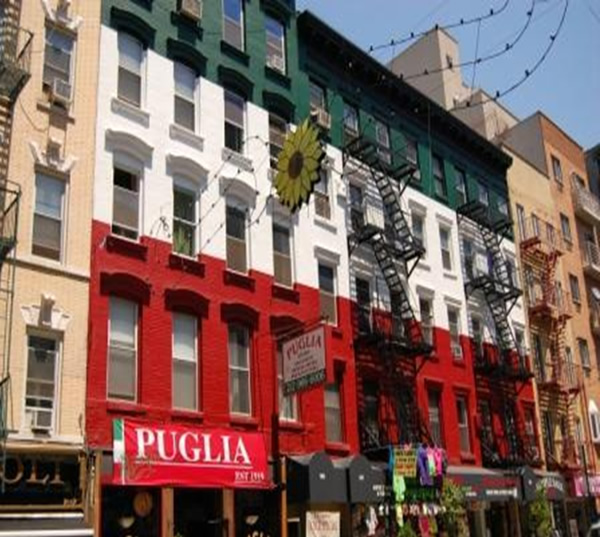 Walk-up buildings are those buildings without an elevator or doorman. There are no services or amenities. 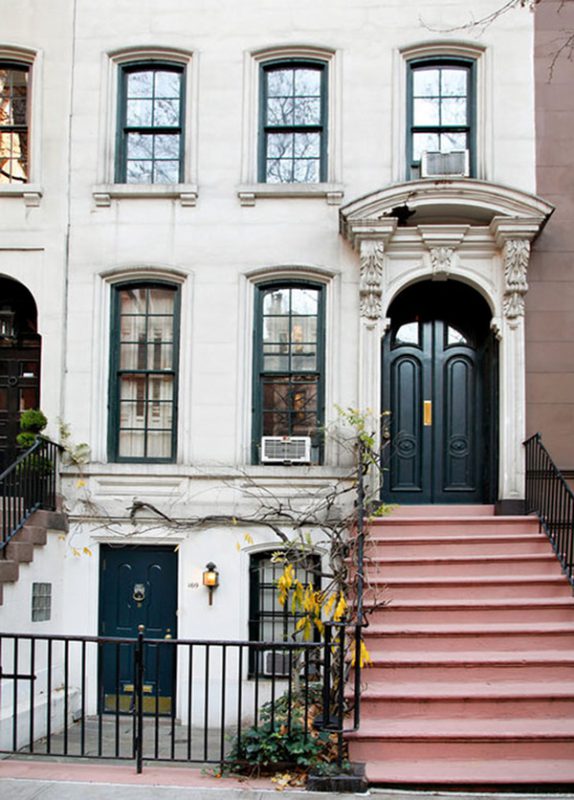 Townhouse is also called Brownstone. Townhouses were primarily built as private residences for its occupants with one family owning and occupying the entire structure. These structures were usually built in groups and were commonly referred to as row houses. They were built four to five stories high and enjoyed many common design elements.

Typically, the houses were built with an English basement level (slightly below street grade) which housed the kitchen at the front of the building underneath the building stoop (or stairs) and was entered via a service entrance. At the rear of the first level was usually a Dining Room leading to the private garden. The second level, commonly referred to as the Parlor Floor was the garden floor and used for entertaining. Visitors entered the townhouse via the steps leading to this floor.

This type of structure was pre-eminent in the 1840’s and up through the 1930s. Many townhouses have gardens, fireplaces, beautiful floors and ornamental interior. There are also townhouses with multiple units.